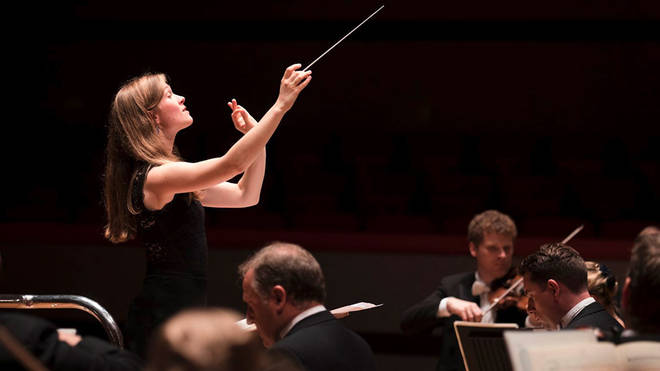 Developers are increasingly turning to microservices orchestration to better scale the load and speed up development, but due to a lack of experience in domain decomposition and organization of interservice interaction, they get the opposite result.

Why Do We Need Microservices Orchestration?

Containerization is a popular solution for faster software deployment. But this is quite expected. Agree that it is much more convenient when your things for different activities are stored in separate containers. Application containers include files, environment variables, libraries, and other components required to run the software. They typically consume fewer resources compared to deployments on virtual machines. This is because they do not require a full operating system to support each environment.

A microservices architectural style is an approach in which a system is built as a set of independent and loosely coupled services that can be created using various programming languages and data storage technologies. The concept of microservices allows you to maintain a loose coupling of services in the process of working on the system. Such measures are not possible without full integration of business with information technologies that create the IT infrastructure/business context. They are primarily aimed at providing support for the monitoring and quality control phases, creating a factual and analytical basis for the restructuring and optimization of business processes.

There is a saying in programming that any problem can be solved by adding another layer of abstraction. However, this approach can ultimately lead to poor code organization and confuse developers. Microservices orchestration, at the moment, is the undisputed leader of the industry, and many of the decisions made in the company are quickly becoming the industry standard. The proprietary container orchestrator supports both a declarative approach to setting up objects and an automated one. Users have access to functionality for scaling, deploying from ready-made templates, and managing workloads and container services.

Which Are the Top 5 Solutions for Microservices Orchestration?

Monolithic Vs Microservices – Pros and Cons

What Is Infrastructure Distributed System and How to Manage It